You Just Run Blog - Compiling the best stories from the endurance sports world.

At the young age of 64, today, Mr. Chawla has run 130 half marathons in addition to several full marathons and ultra marathons.

. He started losing vision at age of 13 and unfortunately lost all his vision at the age of 40. However this limitation didn't sap his courage and he started running long distance in 2004. He is the only blind person in India to run 100+ half marathons. He has also become the only 60+ year old blind person in the world to run 100+ half marathons. Despite being visually impaired, he has run in most Indian states like Maharashtra, Gujarat, Rajasthan, Madhya Pradesh, Delhi, Punjab, Tamil Nadu, Karnataka, Goa, Andhra 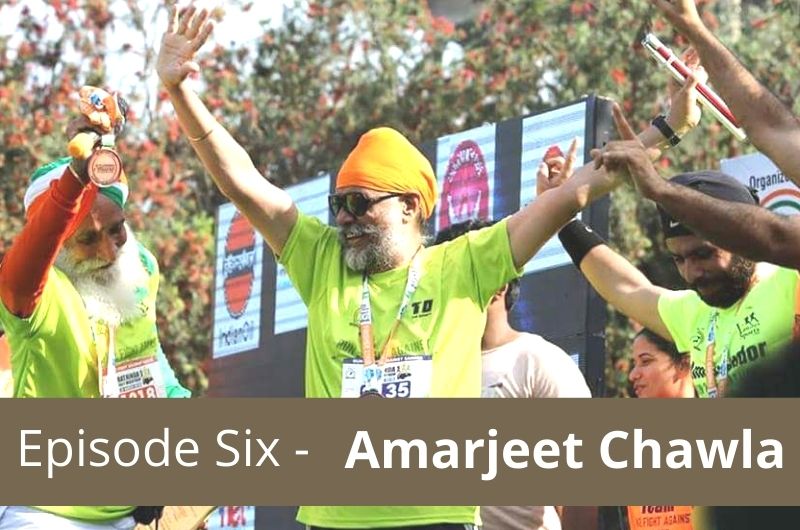 Apart from running, Mr. Chawla has also done trekking and mountaineering. He has explored half of Sahyadris, some Himalayas, and done some treks in Uttarakhand, Rajasthan, and Goa. The biggest and longest achievement was when he went to Kailash Parikrama Yatra in 2009. It was a tough one with extremely narrow and challenging patches at some places. 2-4 ITBP (Indo-Tibetan Border Police Force) jawans escorted him throughout his Trek on the Tibet side.

GOALS (in his own words):

● I have plans of running at least 151 Half Marathons and the same number of 10km Road Races in coming years.

● If I get appropriate escorts and enough sponsorship, I wish to climb many higher peaks/Summits of the World.

● I wish to do sky diving and paragliding when I get proper reference.

By doing all this, I want to make records and set an example for people that Visually Impaired are no less than the “Normal” people.

Here is the full episode of this encouraging podcast: 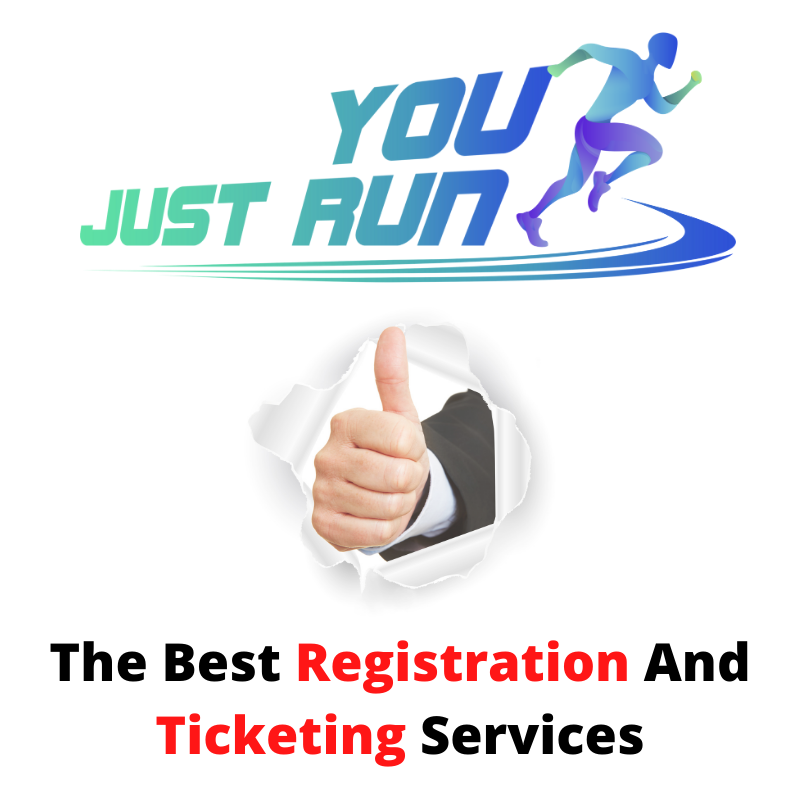 It is the passion for racing which led to the formation of 'You Just Run'.